LIVE!  Join the conversation – become part of the CultX community on DiscordSign up

PRIZES:  Unlock over £12k worth of fine wine rewards by joining our waitlist View prizes

Renarde means fox in French, and this wine’s uniquely gamey and musky aromas match its name. Fewer than 3,000 cases of this Grand Cru Pinot Noir are produced each year. Its high price has not prevented wine lovers around the world from seeking it out. 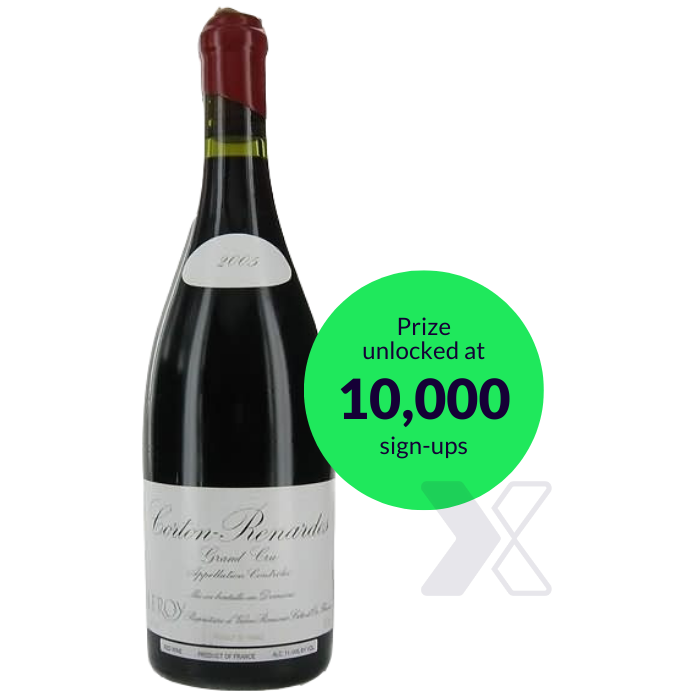 Why you want it?

As one of the most-respected fine wine names in the world, Domaine Leroy exhibits all the characteristics that spur people’s passion for Burgundy wines – top quality, scarcity, and prestige. Demand for Leroy wines, especially older vintage Grand Crus such as this 2003 Corton-Renardes, always outstrips the supply. Consequently, the investment potential of this wine is rock solid over the long term despite its high price tag.

Leroy is headed up by one of the world’s wine legends, Lalou Bize-Leroy. Her impressive resume also includes a managing role at Domaine Romanee Conti (DRC), the other Burgundy icon. In the late 1980s, she focussed on her own vineyards and founded Domaine Leroy, which she quickly built into a global icon alongside DRC, championing biodynamic methods. This Corton Renardes 2003 is a rare opportunity to access the genius of Madame Bize-Leroy at the Grand Cru level. 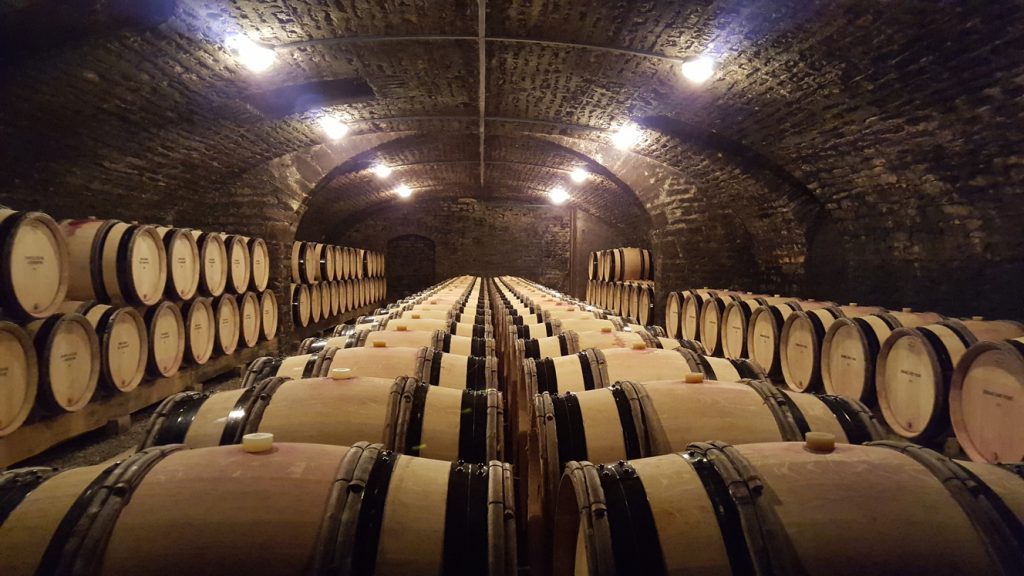 What did the critics say?

A big wine with huge sweetness and impressive fleshiness.

Pinot Noirs from Corton-Renardes are some of the most intriguing in all of Burgundy.

Where is it from?

Corton is not only the largest Grand Cru in Burgundy but also the only one that produces red wines in Cote de Beaune. Corton’s Pinot Noirs from top sites are energetic, impressively rich and powerful, requiring years of patience. Not to be outdone, Chardonnays from Corton-Charlemagne vineyard were favoured by kings.

The best sites are located at higher elevations on the Corton Hill and benefit from better sun exposure and different wind patterns. The most sought-after lieux-dits for reds are Le Corton itself, Les Bressandes, Le Clos du Roi, and Les Renardes. Top producers include the likes of Domaine Leroy and Domaine Romanee Conti, as well as more keenly priced producers such as Taupenot-Merme.

Maison Leroy was founded in 1868. Within little over a generation, it became one of Burgundy’s top wine merchants, winning several gold medals by the turn of the century. In the 1940s, Henri Leroy took this family business a step further by expanding its holdings and co-owning Burgundy’s most famous estate, DRC, with the Villaine family.

During this era, Lalou Bize-Leroy and Aubert de Villaine came to have differing opinions on how their wines should be distributed. In 1992 Lalou Bize-Leroy was voted off the board of directors at DRC and replaced by her niece. Finally free to pursue her own viticultural mission, Lalou’s raison d’etre became to outdo DRC.

Now heralded as the ‘queen of Burgundy’, Lalou acquired some of the best sites in the region with the financial backing of Japanese retail giant Takashiyama. She now has a total of 22 hectares, peppered in small parcels over Burgundy.

A firm believer of biodynamic and organic viticulture, Lalou creates miniscule quantities of powerfully concentrated wines, which have been captivating critics and collectors around the world.

As of 2021, seven of the top 20 most expensive wines in the world are made by Domaine Leroy. 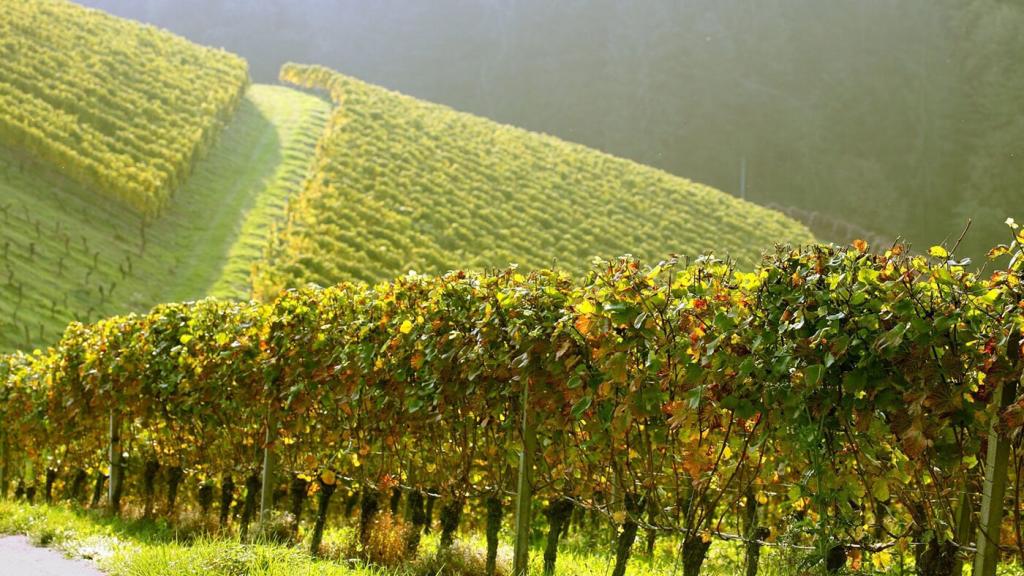