With 1,300 cases produced every year, this powerful Pinot Noir is a true collector's item from one of the world’s most loved estates. Its strong tannins have mellowed down overtime whilst maintaining the energy and freshness of raspberry, red cherries and violet. Purity and elegance at the right age. 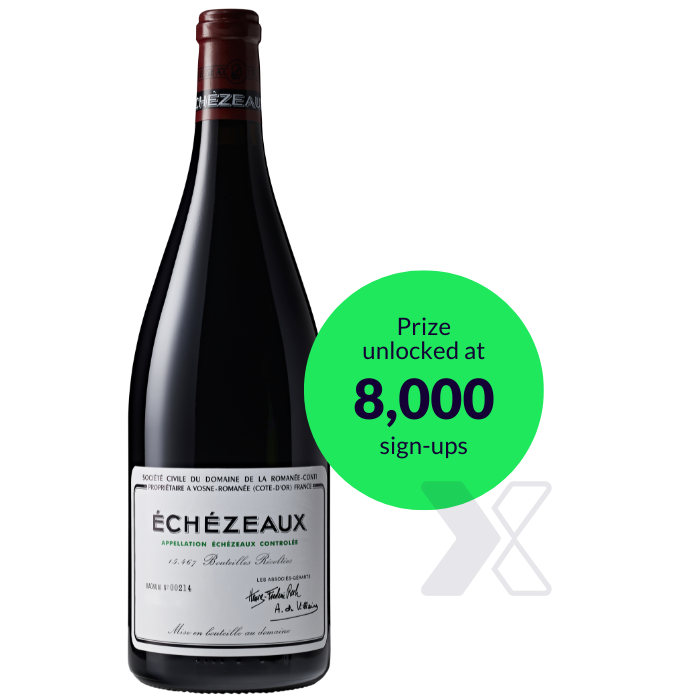 Why you want it?

The investment potential of iconic Burgundy wines is stratospheric. But Domaine de la Romanee-Conti, often referred to by its initials DRC, is the pinnacle of fine wine, and all of its Grand Crus rank among the most desired bottles by wine lovers, collectors, and investors alike.

Unsurprisingly, this DRC Échezeaux is one of the best investment wines around. Like most DRC Grand Crus, this 2003 has seen impressive price appreciation over the long term as well as some of the biggest gains in the recent past; Burgundy wines have led the global fine wine rally since mid-2020. Its potential remains just as bright due to its strong critics scores, scarce availability and the insatiable global demand for icons like DRC.

What did the critics say?

Unquestionably the finest Echezeaux I have encountered from this famed estate.

Where is it from?

Flagey-Echezeaux’s Pinot Noir is all about power. About two thirds of the commune’s vineyards are classified as grand cru, namely Echezeaux and Grand Echezeaux. Echezeaux is further divided into 11 different ‘lieux-dits’ (named sites) with distinctive microclimates and terroirs.

A geological outlier, Echezeaux is on a dry, gentle slope of alluvial soils. Cooling air descends the valley from the Hautes-Cotes and protects the vines and fruits in Echezeaux from overheating even in the hottest of years, such as 2003.

Today, DRC is the largest landowner of Echezeaux with 12% of its 37.7 hectares of vines.

The origins of Domaine de la Romanee-Conti (DRC) go back centuries. The first vines in the estate's flagship vineyard La Romanee-Conti Grand Cru were planted by the Romans, thought to be the origin of the name “Romanee.”

The modern history of DRC begins with Jacques-Marie Duvault-Blochet, who bought the estate in 1869 and gradually incorporated neighbouring grand crus, including Richebourg and Grand Echézeaux. Today, DRC is jointly managed by descendants of Duvault-Blochet.

In 1942, the Burgundy negociant Henri Leroy acquired 50% stake of DRC, bringing with him the vital financial backing to make the brand the ultimate fine wine icon. The current co-owner Aubert de Villaine took over from his father in 1953. The other, Henri-Frederic Roch, took over after the 1992 departure of his aunt Lalou Bize-Leroy, who went on to create the rival estate, Domaine Leroy – a story for another day! 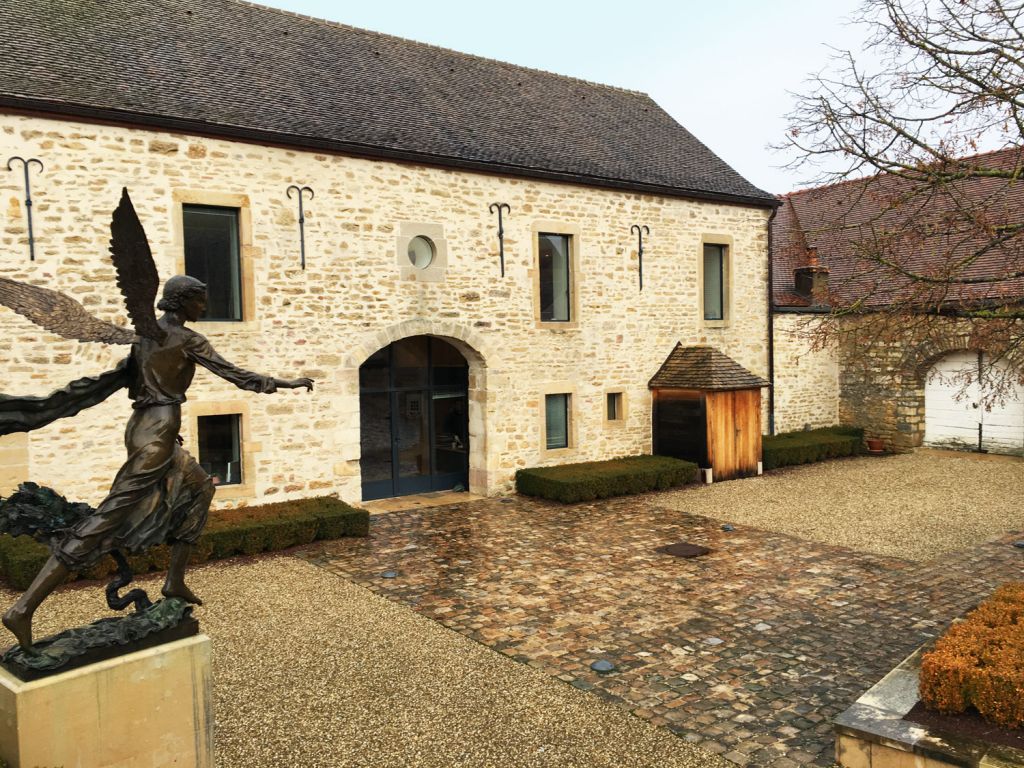